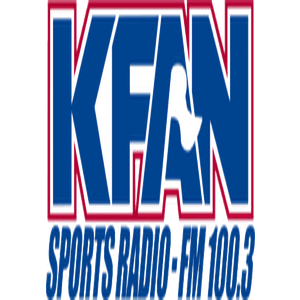 Vikings Radio is a dedicated sports radio station that broadcasts from the Minneapolis, Minnesota area. The station is focused entirely on coverage of the Minnesota Vikings, an American football team that competes in the National Football League (NFL). It features a range of programming, including live game coverage, expert analysis, interviews with players and coaches, and sports talk shows. The station's sports coverage centers exclusively on the Minnesota Vikings team. Listeners can stay updated on the latest scores, stats, and news from the team and get an in-depth look at the performance of the team throughout the season, including during the pre-season, regular season, and post-season. Whether you're at home, at work, or on the go, you can stay informed on the world of the Minnesota Vikings with Vikings Radio. Tune in for the latest news, live game coverage, expert analysis, and interviews with top players and coaches, all focused on the Minnesota Vikings team.

Listen to Vikings Radio, CKNW-AM NewsTalk 980 and Many Other Stations from Around the World with the radio.net App