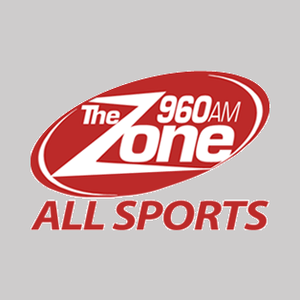 WEAV is a radio station based in Vermont, New York and serves the surrounding areas. The station is known for its variety of music genres, including classic rock, country, and pop. The station also covers local sports teams such as the Vermont High School teams, providing comprehensive coverage of all their games, including pre- and post-game shows, as well as live play-by-play. In addition to the Vermont High School teams, the station also covers other local sports teams such as the Beekmantown Eagles and the Saranac Lake Red Storms. The station's sports coverage extends beyond just games, with dedicated shows that provide analysis, interviews, and news about the teams and the league. The station also covers local college sports and regional leagues such as the Champlain Valley Athletic Conference. WEAV is more than just a radio station, it's a community hub for music and sports fans alike. The station's team of experienced sports journalists and commentators brings fans closer to the action, providing a unique and engaging listening experience. The station also features popular local and national talk shows, including political, finance, health and lifestyle shows. Whether you're tuning in to catch the latest score or to listen to your favorite classic rock hit, WEAV has got you covered. If you're a fan of music and sports, you won't want to miss a thing. Tune in to WEAV, the home of the best music and sports coverage in the Vermont, NY area.

Listen to WEAV, CKNW-AM NewsTalk 980 and Many Other Stations from Around the World with the radio.net App