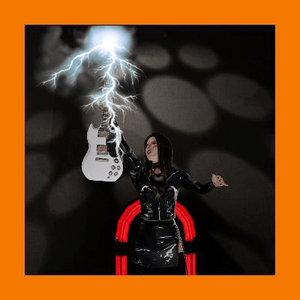 Revolution Radio Online, the new name for Crossfire Radio, is a 24/7, fully legal, independent internet rock radio station from the UK, bringing you rock in all flavours, along with some extra mixed genre shows. Broadcasting at CD quality sound, our DJs are all unpaid but bring you their weekly shows because they love the music that they play. The station plays all the classic rock songs that you know and love, but is committed to bringing you the best in new and independent artists and has broken many bands to wider audiences already. So come on, Join The Revolution.

Listen to Revolution Radio Online, CKOI 96.9 and Many Other Stations from Around the World with the radio.net App