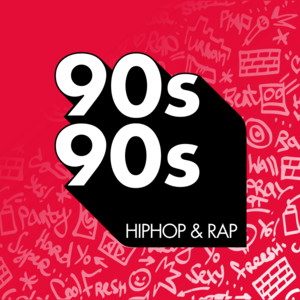 The decade when hip-hop was big - for most of us it's the golden age of rap. The sound was still experimental and innovative but successful and popular. purely out of the underground and the suburbs into the mainstream and the charts - that's the way of 90s' hiphop. Snoop Doggy Dogg, Notorious B.I.G. and LL Cool J are the names of this period. Simply the best rap classics and real old school hiphop sound.

Listen to 90s90s Hiphop, Boom 95.3 and Many Other Stations from Around the World with the radio.net App