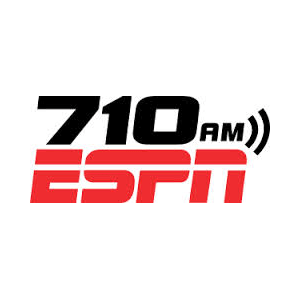 Listen to KSPN - ESPN Radio 710 AM, KLAC - AM 570 LA Sports and Many Other Stations from Around the World with the radio.net App